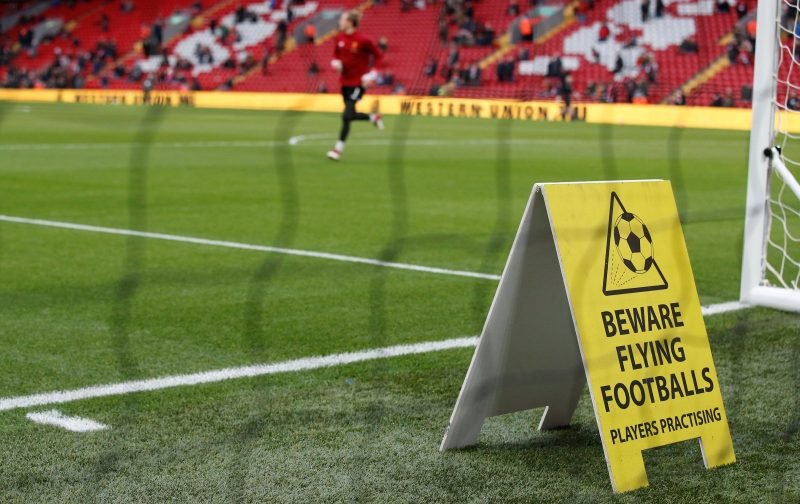 Goals from Hyam and Godden gave Coventry a much deserved victory over play-off chasing Barnsley to all but secure their Championship status.

Coventry started much the better of the two sides and they got their reward early on when Dom Hyam smashed home from the edge of the area.

The ball fell to defender following a long throw and he fired the ball home with real power beating Collins at his near post. There is an argument to suggest Collins could have possibly done better but it was a good strike and those suggesting that are possibly being slightly harsh on Collins but criticism tends to follow when keepers concede at their near post.

Coventry continued to pose a threat from the McCallum long throw and they came close to getting a second soon after but Barnsley managed to scramble this one away.

Barnsley were struggling to get anything going in this game, Coventry much the better side and they were first to everything.

Hamer flicked the ball into the area after the reds defence initially cleared another long throw, his pass found Ostigaard but his left footed effort was scuffed into the hands of Collins.

Hyam had a good chance to double his tally for the day when he was picked out again from a throw, but he headed over from close range. An easier one than the chance he put away but luckily for the reds he wasn’t as clinical on this occasion.

Barnsleys best chance came right on the stroke of half time but Woodrow was unable to take it. Dike won the ball in the air and picked out Chaplin who lofted it forward for Woodrow to run onto.

Woodrow got there first but dragged his effort wide of the post with the keeper rushing out to close him down.

A shocking first half display from the reds in all truth and there was no doubt that the Barnsley boss would look to freshen things up at half time.

Ismael did make a change at the break to try and get his side going and inevitably it was Morris for Chaplin.

Barnsley were pushing bodies forward in their attempt to get back on level terms but this almost saw them undone as Gyokeres was picked out with a long ball forward and he looked to be in one vs one.

As he made his way into the area though, Helik got back superbly to slide in and deny the striker a shot on goal. A terrific tackle from the big defender.

Barnsley were having more of the ball in the second half but were just unable to breach the Sky Blues back line, the home side were defending really well and limiting the away side to very little. You could say that Coventry were doing a Barnsley to us. Pressing well, defending well, letting us have the bulk of possession and looking a threat with the long ball in behind our defence and looking dangerous from set pieces.

Barnsley finally were able to carve out a few chances late on but were unable to take any of them. The first fell to Frieser after a good run by Styles. But he saw his shot saved by the keeper from close range.

Dike then came close right before the end after the ball fell to him in the box from a Morris flick on. The American struck the ball well on the half volley but he could only hit the outside of the post from a tight angle.

As Barnsley pushed bodies forward Coventry struck again late on. A long ball forward allowed Godden to beat the offside trap and he ran through on goal. He checked back onto his right foot before curling home well from inside the area. A good finish after initially looking like he might mess up the chance. I’m still convinced he was offside but didn’t see a good enough replay to confirm either way. Irrelevant really has Coventry already had the three point sewn up and deservedly so as they were the better team on the day.

A bad day at the office for the reds. These are bound to happen from time to time. A big week now with two Yorkshire derbies in Huddersfield and Rotherham to come.