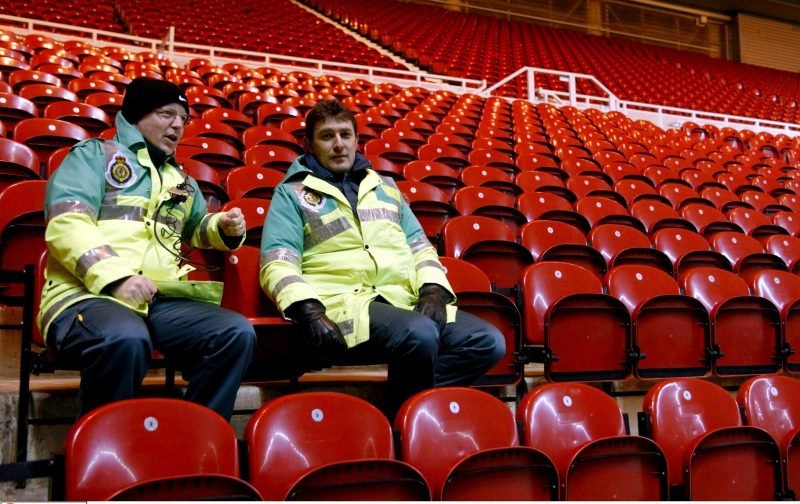 Here at Vital Barnsley we rate the players from our 1 – 0 defeat to Swansea. Agree or disagree? Have your say below.

The Swansea goalkeeper gets the nod for man of the match but of the reds players Carlton Morris was right up there despite only coming on at half time. I felt Sibbick was excellent defensively, especially in the first half and his pace was crucial against Lowe.

Brittain is destined never to score for Barnsley but he was also excellent until he was switched from wing back to midfield. Palmer had one of his best games for a while in my opinion but I’m not sure if that was just because I was in the ground and not watching on TV and could therefore appreciate everything he does contribute. Mowatt had a poor one. Just one of those days or still slightly injured? I’m not sure but he rarely has two bad games on the bounce so I expect the usual display from the skipper on Saturday.