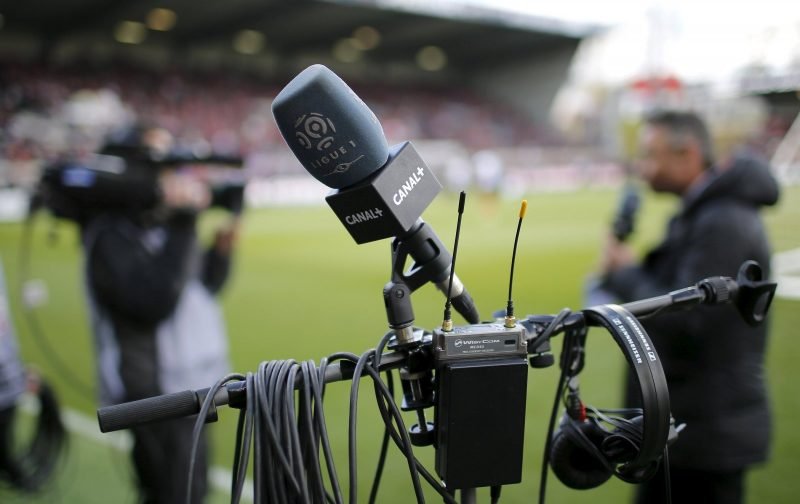 The super reds drew 1-1 at home to promotion rivals Reading to remain fifth in the Championship with seven games remaining and the chance of the play-offs in our hands.

Reading took the lead ten minutes before half-time but Alex Mowatt levelled with a penalty after the break. The reds also had a goal ruled out incorrectly in my opinion. But Reading’s Lucas Joao inexplicably missed an open goal at 1-1 with one of the easiest chances you will ever witness on a football field.

Ismael made one change from the side that lost at home to Sheffield Wednesday before the international break, with Victor Adeboyejo getting a rare start replacing Daryl Dike.

Barnsley started well but Mads Andersen gifted the visitors a big chance in the seventh minute when he lost the ball on the half way line to Yakou Meite who went clean through on goal but blazed over 12 yards out on the right of the box. It was an absolute sitter and the Reading man should have scored. Andersen, who had a poor game by his recent standards, was a very lucky man.

Michal Helik had the Reds first shot on target in the 30th minute when he met Alex Mowatt’s right-wing free-kick eight yards out but headed straight at the goalkeeper Rafael. It was a good chance for Helik and you would have expected the big centre half to do better given his prowess in front of goal. I am not even sure he got his head on it or if it came off his shoulder or back but it was a good chance had he connected properly.

The deadlock was broken in the 35th minute when a long ball over the top by Andy Rinhomota was brought down by Ovie Ejaria who shot into the bottom right corner from just inside the box. He had run between Callum Brittain and Michal Helik with Michael Sollbauer out of position. It was a poor goal to concede from a Barnsley point of view but it is the danger of playing the high line.

The Reds had started and finished the first half well, and played some good football at times, but seemed to lose their way in-between with Reading creating the better chances. I felt that we were fortunate to not go in 2 – 0 down at the break.

Ismael took off Woodrow and Adeboyejo at the break with Carlton Morris and Daryl Dike coming on then Aapo Halme came on for his 50th Reds appearance just before the hour-mark for Palmer. All had been poor and Woodrow and Palmer were on bookings. Adeboyejo seems to have lost his early season form and Palmer has been poor for me since he became a regular. I do think Halme was the wrong sub though. He is a booking a game when in midfield and better suited if we are leading. I would have preferred Styles to move in to midfield and Oduor on at left wing back over Williams.

The leveller arrived just after the hour-mark when Callum Styles was pulled down in the box by former Red Andy Yiadom and with Woodrow off the field skipper Mowatt made no mistake with the penalty. It wasn’t the best struck penalty ever but he chose to go down the middle knowing the keeper would dive. The challenge from Yiadom was inexplicable to pull down Styles when there was little danger but we will certainly take it.

The visitors should have re-taken the lead on 75 minutes. Meite, who had run out of play after an earlier attack, appeared from behind goalkeeper Collins when Styles passed it back to him and won the ball then it rolled to Joao who inexplicably fired wide of an open goal from 12 yards out. It was nearly a second Styles error leading to a goal in as many games. It reminded me of the Dion Dublin one all those years ago. I still can’t work out how Joao managed to miss. It was worse than Ronny Rosenthal for me. Sorry to younger readers for those two references.

The Reds then created a series of chances. Styles blazed over a more difficult chance from 15 yards out after Dike headed a long ball to him. Andersen thought he had scored after goalkeeper Rafael dropped a Mowatt free-kick but his scuffed effort while on the floor seven yards out trickled onto the base of the left post.

Morris then beat Yiadom on the left of the box but his low shot was easily saved by Rafael before Halme headed over a left-wing Mowatt corner from ten yards out.

Barnsley then had the ball in the net from a Mowatt corner but it was ruled out for a foul on the goalkeeper. I can see no foul whatsoever on the keeper. In fact the keeper fouled Dike initially. I spent that much time looking for a foul on the replays that I wasn’t even sure if the ball had crossed the line or not but I am told it did. Sky also felt that the goal should have stood.

There was a bit of handbags between the two benches throughout the game as well with Ismael not happy with something his counterpart said in a language he may have expected Ismael not to understand.

Overall a draw was probably a fair result. Reading had the best chances but Barnsley had a goal disallowed and dominated the stats in terms of shots and possession.

Barnsley reserves, also known as Luton next up on Monday. A difficult game as always but every chance of three points for our promotion push.