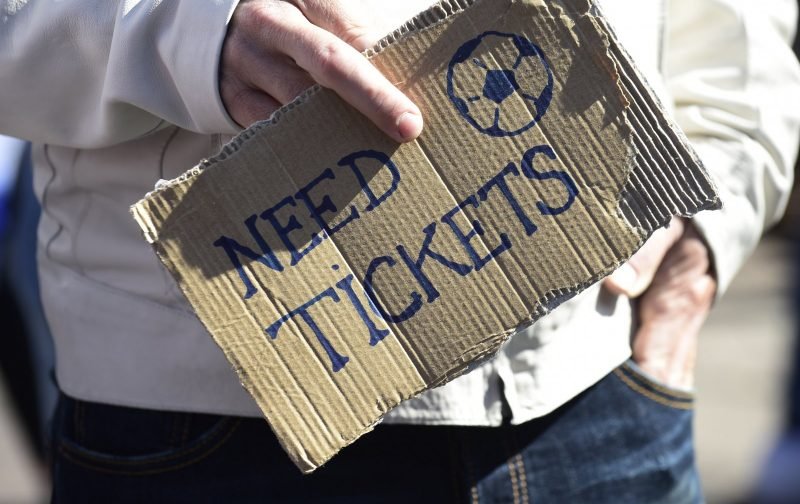 Here at Vital Barnsley we rate the players from our 2 – 0 victory over Middlesbrough at Oakwell. Agree or disagree? Have your say below.

Despite the game being an absolute shocker for the best part of an hour I still felt that most players performed quite well in terms of their own particular role so I haven’t given many poor marks but not many towards the very top either.

Brittain was my man of the match. I thought he was steady both defensively and going forward throughout and put in an absolute beauty of a cross for Dike’s header.

Collins and the back the three limited the Boro chances and Mowatt was again a threat from set pieces and unbelievably scored direct from a corner.

Special mention to Carlton Morris who always plays well when he comes on and also improves the overall team performance. I wonder if Ismael is considering starting him more often or sees no need to change a formula that seems to be working.

He certainly now seems to be sorted on his first choice eleven with Woodrow, Dike and one other up front and Morris being the go to man from the bench. The rest of the side is now more settled, including Sibbick over Sollbauer or so the last few games would suggest anyway.

Coventry next up on Sunday and the reds will be in the position of knowing all of their play-off rivals results before they take the field. I’m not sure if that is a good thing or bad thing but knowing this squad and manager I would suggest it makes no difference whatsoever.