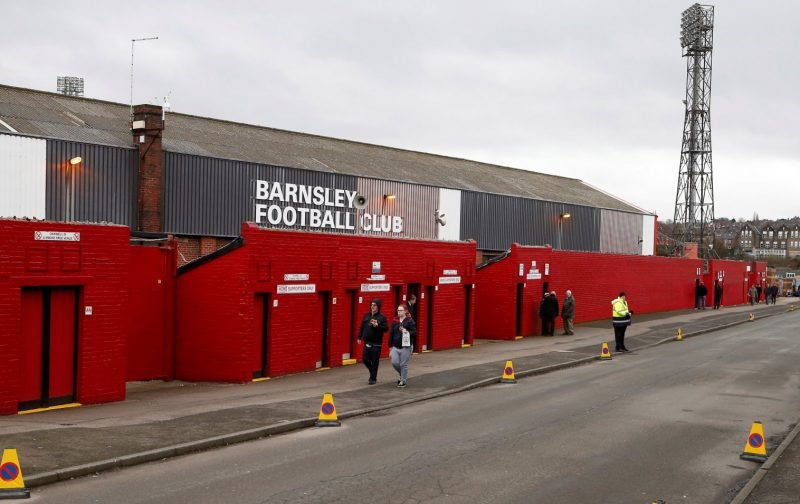 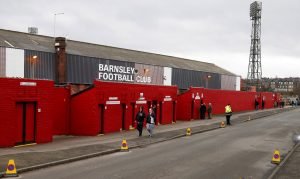 Barnsley have allowed Luke Thomas to leave for League One Ipswich on loan.

I personally think it is a good move for all concerned but reds fans what are your views on the move? Is it the right decision or should we have kept him?

Thomas failed to secure a starting place under the new boss but he was used from the bench every game so it seems a bit of strange one in that respect unless it’s a case of getting players out to get players in.

For me, he has needed shipping out for a long time now, I think he has possibly gotten worse and worse with every performance.

His direct running with the ball is his only asset. He has no end product at all. Cannot shoot, cannot pass, cannot cross and even struggles to stay on his feet when there is no other player near him. I have lost count of the amount of times I have seen him run the ball out of play.

In his defence, he has won a couple of penalties lately which other players may not have been in the position to win.

A player that runs at defences as he does should be an asset that any team can use but unfortunately the rest of his game is so bad at the moment that I wouldn’t have even had him on a nine man bench. It’s fair to say that basic things such as his passing ability has deteriorated so badly during his time at the club that he struggled to make simple five yard passes.

He must be low on confidence to be performing as bad as he has been recently so this is the perfect opportunity for him to drop down a level and try and regain that confidence and come back to Barnsley a better player.

Hopefully he can develop that end product that he is missing and if not it is time to move him on permanently.

I feel like I have just hammered the lad with everything I have put but that wasn’t my intention when I set out writing this but I have to say it as I see it. I am hopeful that he can come back to Oakwell and show us that there is a player in there and prove that all he needed was this loan move to get him going. I am however skeptical that we will see much improvement and just more of the same if and when he returns. 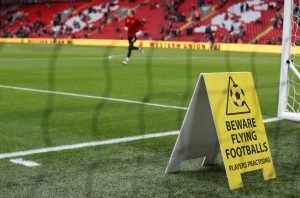 I expect a few more ins and outs before the end of the month. Hopefully the outs are just the ones that the manager wants to get rid of rather than our better players wanting out of the club for pastures new.