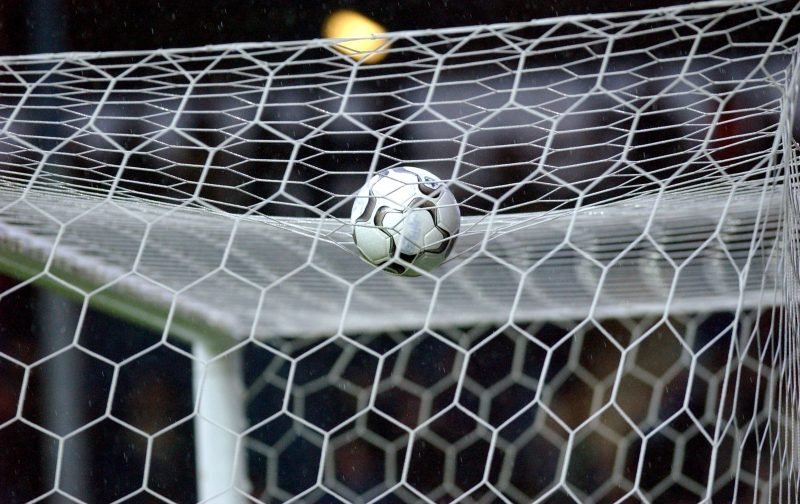 Alex Mowatt was the star of the show as Barnsley ran out 3 – 1 winners against QPR. The reds skipper chipped in with two assists and a wonderful inch perfect free kick goal to ensure a sixth victory on the spin and the double – double over QPR.

Dike and Morris also netted as Barnsley temporarily entered the top six until a late Bournemouth winner in the later kick off saw them slip to seventh.

As we come to expect from Ismael, he again rotated his side for this one making two changes from the side that started the win against Millwall. Sibbick and Chaplin were handed starts for the reds with Morris and Sollbauer dropping back to the bench.

Barnsley came into the game bang in form with the hosts looking to bounce back after a late defeat to Birmingham last time out. It was the home side that started much the brighter here in this one and they had a few chances to take the lead early on in what was a pretty frantic start from both sides to be fair.

Barnsley then started to get into the game following the good opening spell by the home, Dike and Chaplin at the heart of the good work. The two almost combined for the opener but Dike was denied by a great clearing header by Barbet at the back post.

Barnsley again came close again soon after when Brittain and Dike combined down the right before the American picked out Palmer on the edge of the box. His shot was well saved by Dieng but it looped up into the air with the keeper having to punch it away on the line before Woodrow could nod it home.

From the resulting corner, Barnsley did take the lead. Captain Alex Mowatt swung in an inch-perfect corner to the near post and there was Dike to head home from close range for his second goal of the season since joining on loan from the MLS.

This goal then paved the way for a crazy spell in which a further two goals came within an eight minutes. Just minutes after falling behind the home side levelled the scores. Just as they had done at the weekend, Barnsley had a lapse in concentration at the back and let their lead slip moments after going ahead.

Ilias Chair delivered a lovely cross from the right from a free kick; it was met by Helik who looked to clear but the ball fell to Barbet who volleyed an effort towards the goal. His shot was saved by Collins but the ball was parried straight to Austin who smashed home from close range to make it 1-1.

This was a blow for Barnsley who had got into the lead following a good spell before the goal, they did not take long to respond though as they went back in front almost instantly. Just two minutes after the QPR leveller the away side were back in front and it was a truly beautiful goal.

Palmer was brought down on the edge of the area and the ref awarded a free kick. Captain Mowatt stepped up and his curling effort found the top corner to put Barnsley back in front. It was an inch perfect free kick over the wall in to the very top corner giving the keeper absolutely no chance. You don’t see many if any better than that. It truly was perfection.

QPR then rallied but the last action of the first half saw Barnsley come close to extending their lead as Romal Palmer was picked out on the edge of the box. His strike went just wide clipping the side netting as it went behind.

It was very end to end opening half with both sides having good spells. QPR probably edged the game on chances created but two moments of magic from Mowatt (please sign a new contract) saw Barnsley go in at the break leading.

It was a fairly quiet start to the second half, this prompted Ismael to look to his bench as he often does. Not long before the hour mark he made his typical triple change as he replaced his full front three with Morris, Adeboyejo and Frieser all coming on. This proved to be an inspired move by the Barnsley boss.

Moments later QPR had committed bodies forward but Barnsley broke quickly and made the hosts pay. Alex Mowatt picked up the ball in the middle of the park and his long ball over the top found Morris who controlled well and ran through on goal. He had the pace to stay ahead of the defender before slotting the ball into the net under Dieng to make it 3-1 with what was his first involvement after coming on. He really is on fire at the moment.

The third goal really took the sting out of QPR and the game went a little flat with Barnsley happy to defend the lead they had and look to catch the hosts on the break. Adeboyejo did come close to adding a fourth when the ball fell to him in the area from a long throw but his volley went just wide.

Barnsley came again on the break soon after, this time Frieser came close as his curling effort from the edge of the box went just wide. A decent effort by Frieser who has improved over the last few games. Soon after this The Austrian slipped Mowatt in again on the break but this time the reds skipper couldn’t beat Dieng who saved and conceded a corner.

QPR almost pulled a goal back very late on but they were denied by Brad Collins. Firstly, the Barnsley keeper saved well at his near post to deny Sam Field. Just moments later the Tykes stopper was on hand to tip over a very late effort from Johansen as the away side stood firm to claim the win.

So full time and 3 – 1 to the super reds who now move on to a home fixture against Birmingham on Saturday.

For a while now I have been finishing articles off sort of jokingly with the line – play-offs anyone? But now it seems a very real prospect and every Barnsley fan is certainly becoming excited at the possibility.